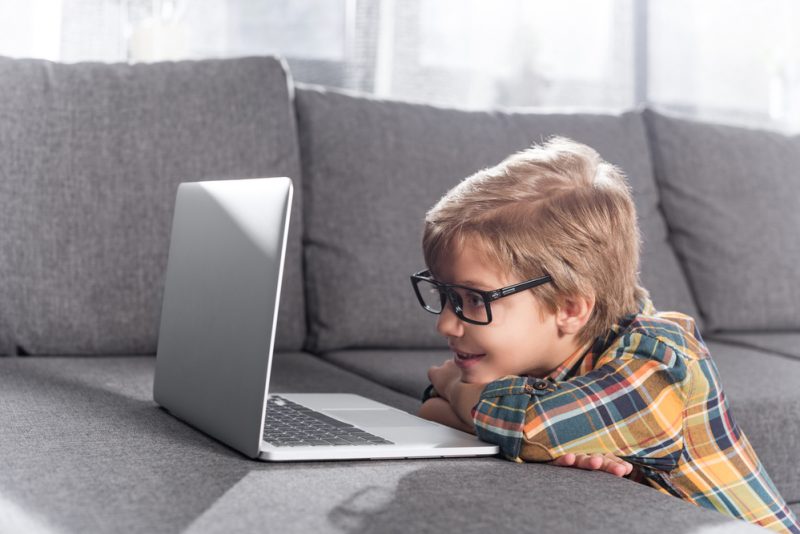 Traditional web and mobile applications rely on extensive use of various types of programming platforms, all requiring experts to design, program, and test the code. On the other hand, a range of computing platforms, such as Spreadsheets, adopted ‘low code’ or simplified programming models allowing an increasing level of adaptability to specific needs.

On the Web, site-builders became hugely popular as a replacement for direct programming using the building blocks – HTML, CSS, and JavaScript.A similar platform emerged to support mobile app construction, all targeted at organizations seeking lower cost, distributed application development model relying on technically-oriented team members of each department, rather than a central R&D.

Based on these two components, rather complex combinations can be constructed, achieving functionality once requiring an army of programmers by small teams of experts familiar with the chosen ‘Zero-Code’ platform

The Web case vs. the Mobile Case

Zero-Code programming models are easily applied Web-apps. – applications based on the desktop as the key usage mode. On desktops, Zero-Code apps achieve an increasing level of sophistication, as the environment capabilities and its features constantly expand.

The mobile phone case, on the other hand, lags behind due to three main factors:

A careful analysis of the application at hand and its core requirements is needed before a decision is made to go for the Zero-Code version.

The Zero-Code scene is evolving daily, and it is clear that its role in modern app development will increase as the capabilities of the hardware (faster phones, mainly) and the network (stable, fast connection) increase. Recent advancement in Web technology, specifically the introduction of ‘Progressive Web Apps’ opens the way to Zero-Coding on mobile as well and promises a unified Web-Mobile application development environment supporting a wide range of needs

I constantly track these developments and adopts the suitable ones, allowing faster, simpler development of customers’ application. 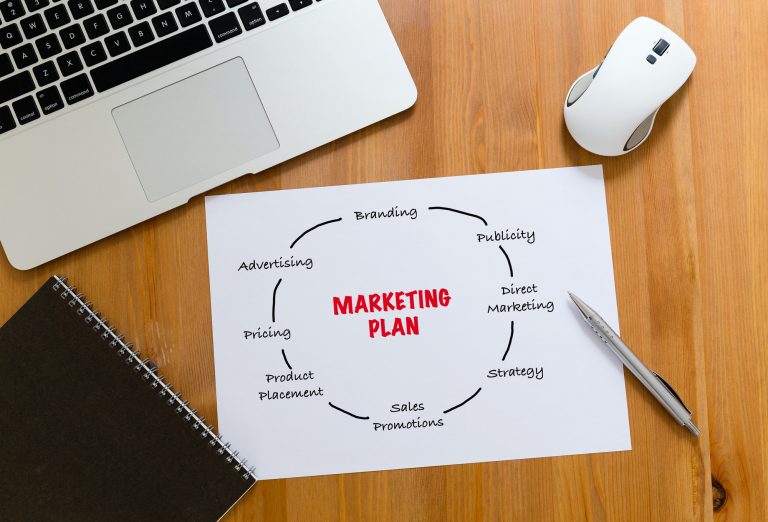 Launching a product these days without a digital marketing strategy is like opening a store and hiding it behind a screen. Customers look for products…

OK, not the whole world, of course, but the world of digital media and document production – I think they are. Anyone who watched their… 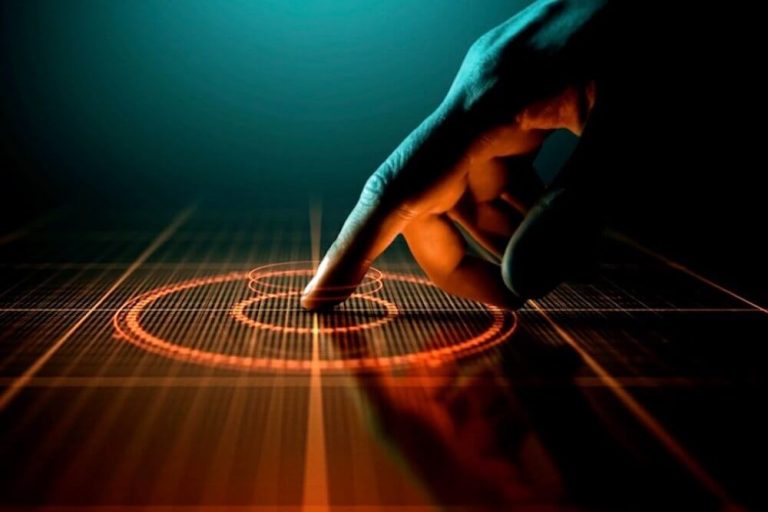 Setting the right goal for the launch As the launch date for the MVP gets closer, most of the attention goes to checking the features… 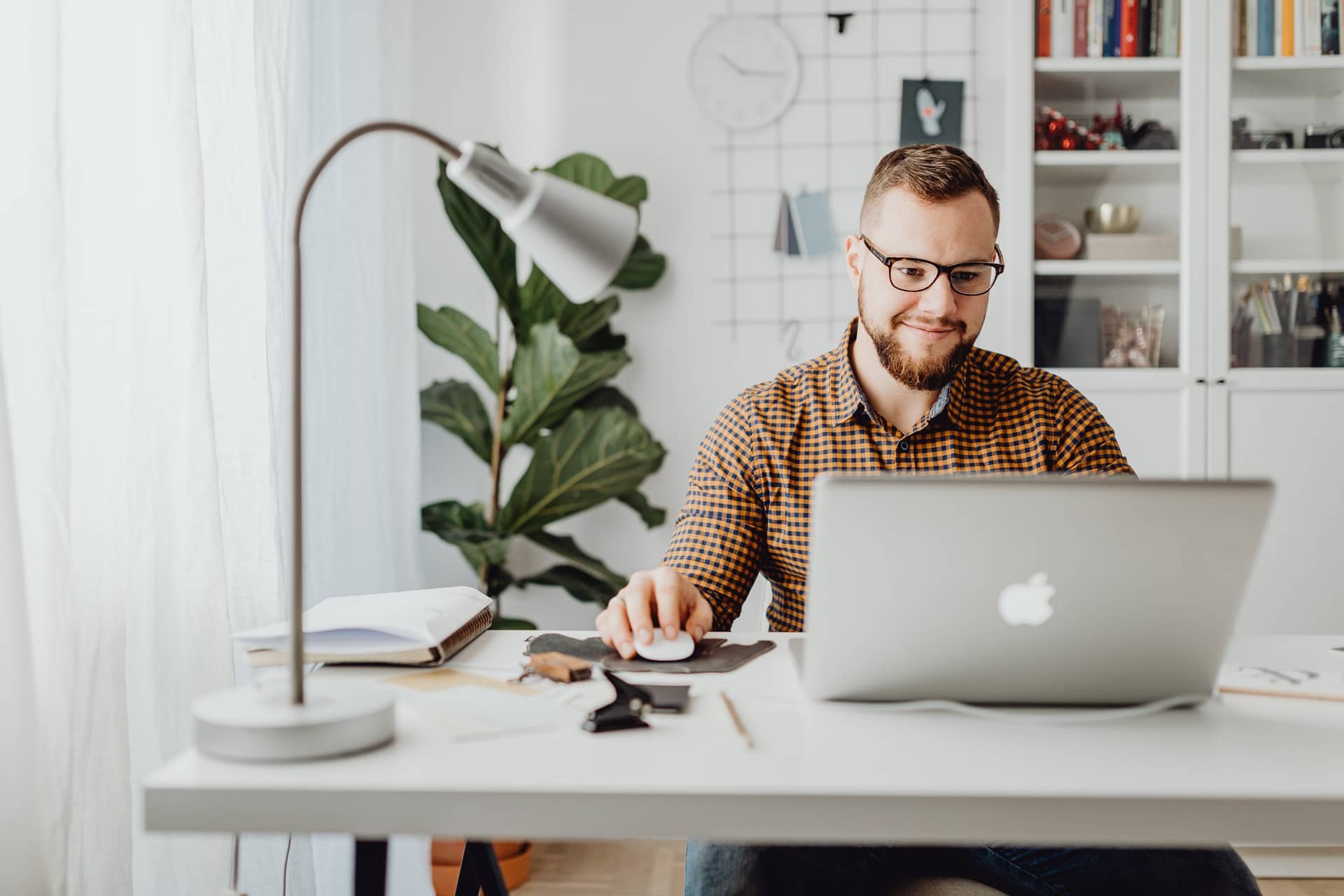